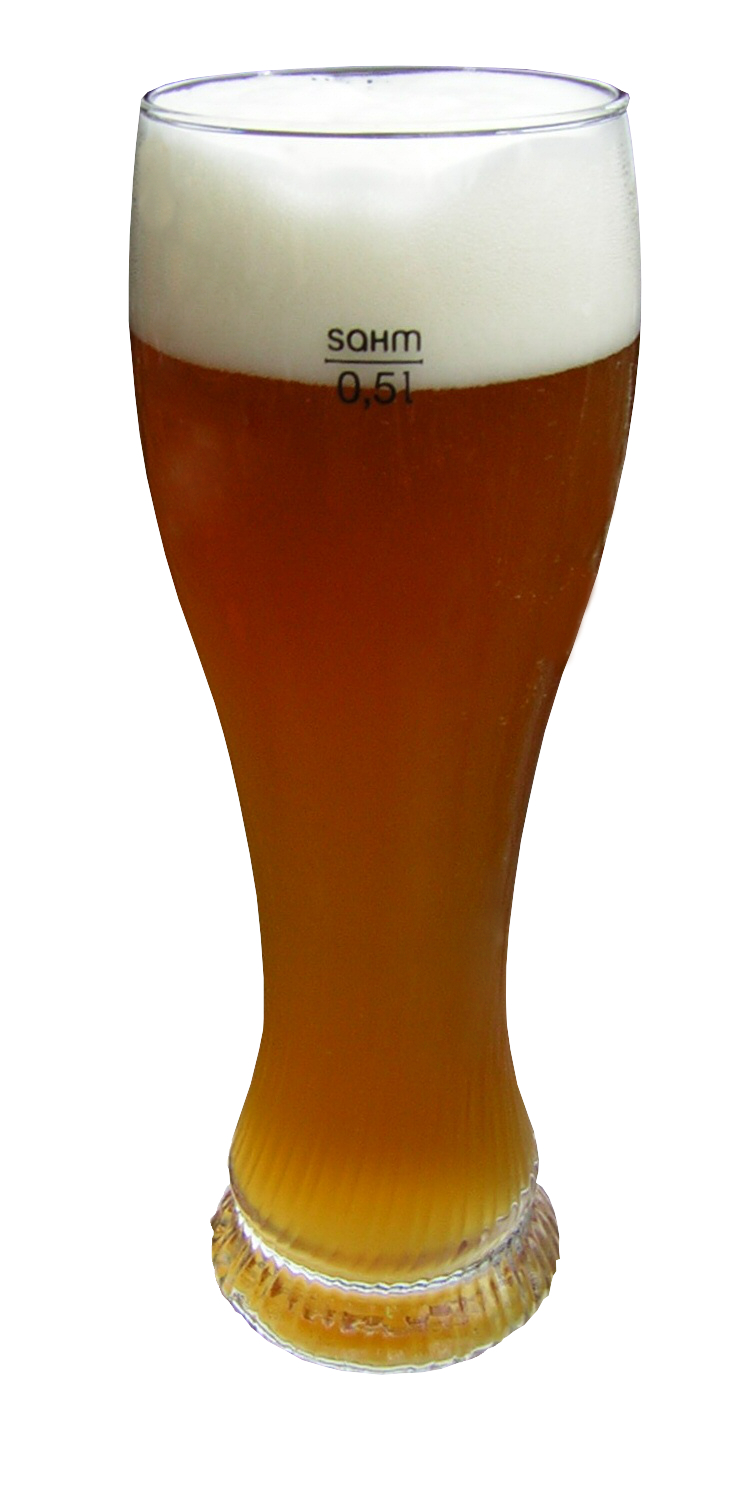 Food waste: it’s a world problem; more than 350,000,000 tons of food were lost or wasted so far, this year. Food trashed by the United States + Europe could feed the world (three times over). And, it’s not just food, but water, that is lost: food waste is responsible for 25% of the USA’s water use. But what if food waste could be transformed by the alchemy of brew?

Seven Brothers, a brewery in Manchester, England, makes rejected breakfast cereal (flakes too small, too large, for standardized manufacturing and therefore considered not right for the box) into craft beer. Like Corn Flakes?  You might appreciate “Throw Away I.P.A.” or if Coco Pops were a childhood favorite, you might re-aquaint yourself with a grown-up version in a dark stout, with chocolate overtones. Working with Kellogg’s, Seven Brothers receives 5,000 tons of deselected cereal flakes per year. Prefer toast? Try Chelsea Craft Brewing Company in New Oak for “Toast” made from left-over bread served at the screening of “Wasted! The Story of Food Waste” produced by Anthony Bourdain.

David Marks, Edward Spang, and other engineers and scientists who study the Water-Food-Energy Nexus report that 80% of the world’s water, 40% of the world’s land, and 10% of the world’s energy goes to food. Yet 1/3rd is wasted. Of course, brewing is just a very small response to food waste, but it’s a notable achievement. Should your next pub be chosen for its public service? Cheers!