Landmark program of the National Football League (NFL). “My Cause, My Cleats” features football athletes sending a signal. Players declare their cause and customize their shoes to put the cause into action. For the New England Patriots, messages include Tom Brady: Best Buddies; Sony Michel: Haitian Earthquake Disaster Rebuilding; Matthew Slater: International Justice Mission. 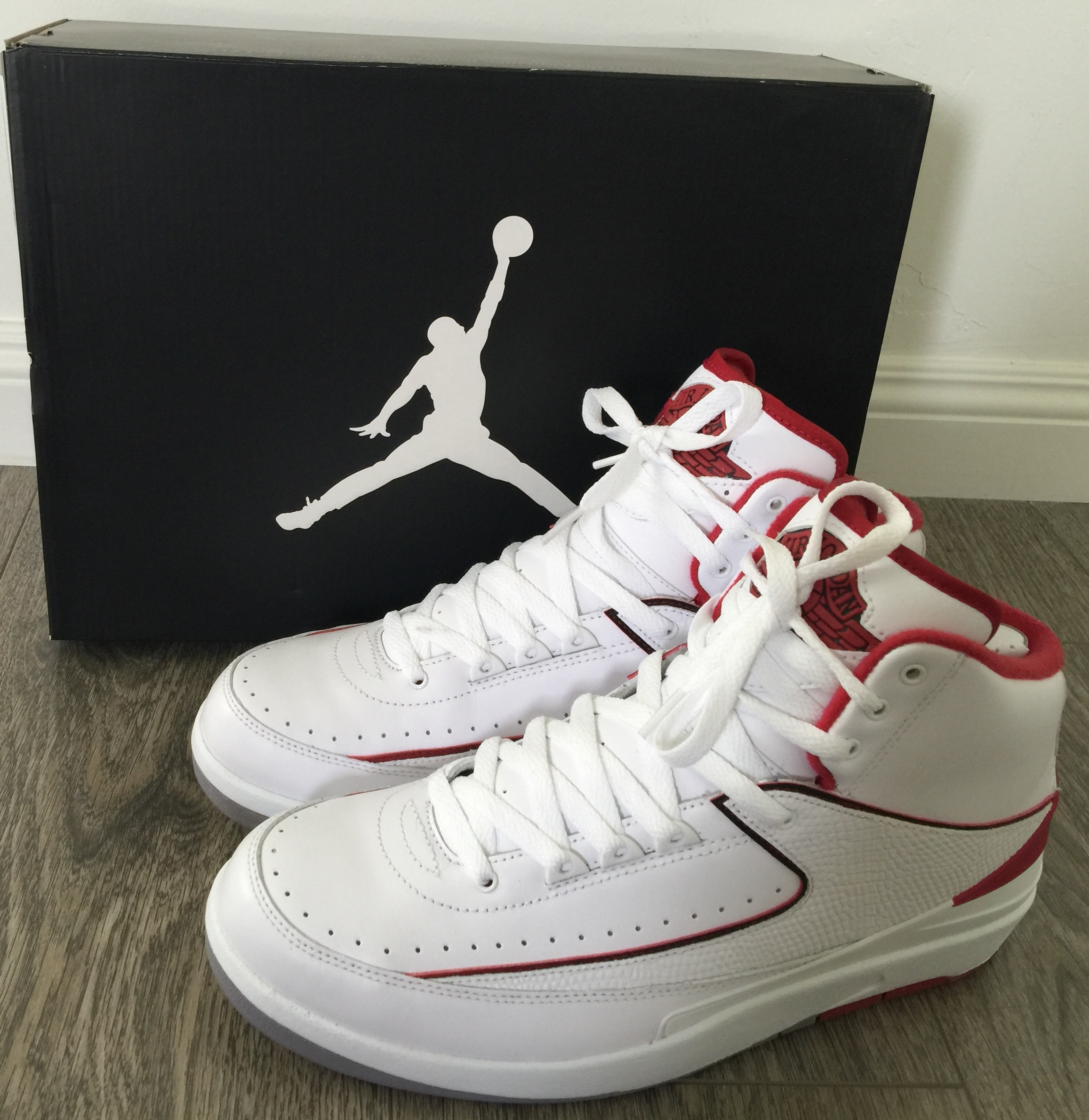 Michael Jordan may have started the trend of sending a message through athletic footwear. Image: wikimedia.

Could the idea mobilize the future of climate change? This week, world leaders meet in Katowice, Poland for COP24: three years since COP21, and the Paris Agreement, it’s time to take the climate’s pulse. In light of the IPCC data showing deteriorating climate and nations are not on target, compounded by the recent report on climate and economy in the United States, one of the questions to be debated in Poland may be how to communicate the urgency. Climate scientists have commented that finding the right message and image is challenging. Polar bears didn’t work; plastic in fish led to some awareness but did not solve the problem. What could?

The power of an image and a slogan. Image: Social welfare library, Virginia Commonwealth University.

Some of the greatest successful macro initiatives in history came to life with a coined word, a slogan, an image. The Channel Tunnel had been in some form of planning since Napoleon, but it took a newly coined word, “Chunnel,” (by Frank Davidson) to make the idea of a rail tunnel across the channel linking England and France popular enough to get built. The Tennessee Valley Authority (TVA) “sold” the idea of electricity with a slogan “Electricity for ALL” emblazoned on one of the first logos in history: a fist clutching a lightning bolt, reminiscent of Prometheus.

Poland could recommend sports stars and teams adopt one of the United Nations Sustainable Development Goals (SDG) for example. Another image? #1.5, slogan displayed on the Eiffel Tower in Paris in 2015, and the subject of the world’s largest postcard collaged on a glacier in Switzerland.  “My Cause, My Cleats” might help to mobilize change. Making climate action fashionable can be even more exciting when profitable. The NFL invites fans to bid in an online auction to buy the cleats, assured that 100% of the proceeds will go the player’s charitable cause.

Tokyo 2020 – my cause, my cleats goes global? Image: wikimedia

COP24 could, among its recommendations on climate action, send a global message of peace and sustainability through the 2020 Olympics. When Tokyo hosted the games half a century ago, Japan launched a new era in efficient-energy speed-rail transport: Shinkansen. Will the Olympics of 2020 send the message of climate action in sartorial splendor?

Center for Rebuilding Sustainable Communities After Disasters. “Haiti: After the Cameras Have Gone.” 2010. University of Massachusetts Boston.

NFL . “My Cause My Cleats” NFL Auction.