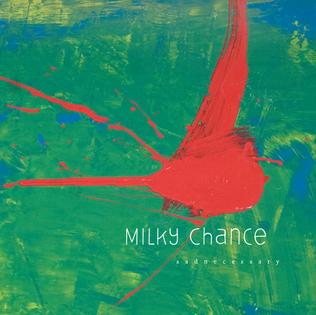 In 1979, we knew enough about climate change and how to stop it. We didn’t. Now, according to environmental scientists, two-degree warming (goal of the Paris climate agreement) is our best case scenario, albeit with dire consequences. Three-degree warming: goodbye to most coastal cities. Four-degrees? China, India, Bangladesh become deserts; Colorado River, a mere trickle, Polynesia, gone. Unfortunately, the proposal drafted in 1989 to freeze carbon emissions that would have held warming to 1.5 degrees never made it: delegates from 60 nations met in the Netherlands and came up empty. Fast-forward: last year’s hurricane season in the United States saw inundations when Hurricane Harvey struck Texas, leaving 60 inches of rain and $185 billion of rebuilding costs. And that’s just the United States: the cost of climate change worldwide is so enormous as to almost incalculable. We missed our first chance. But sustainable solutions may yet be possible. Better global communication could lead to understanding, commitment, and change. What can you do to protect and preserve the earth, in what may be the last first chance in history?