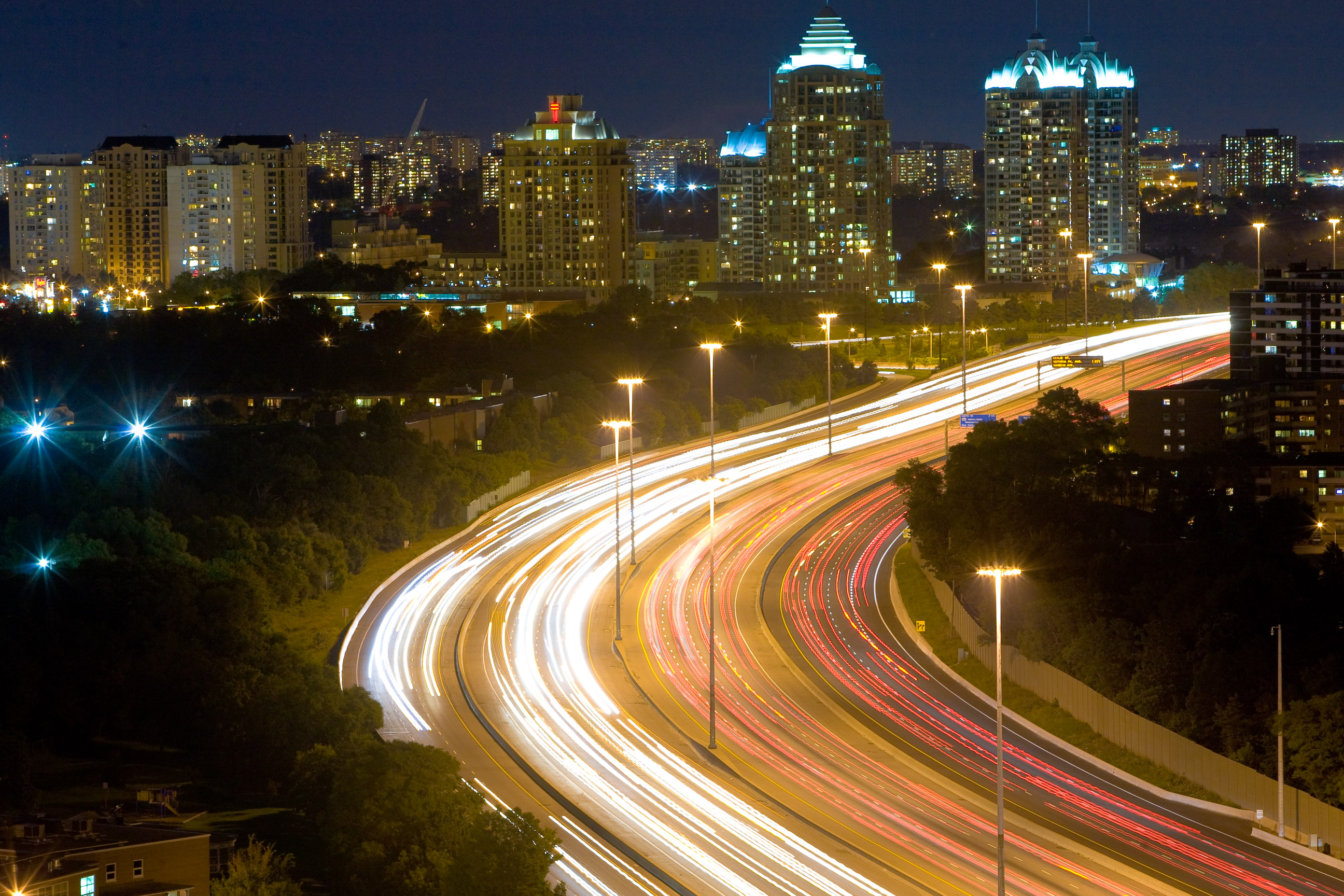 Road ahead? Concrete decisions may determine the future of cities. Many urban centers are opting for surface transport: whether fuel-powered or electric, whether driven or driverless, whether bicycles or pedestrians, the future looks paved. Rome built its legendary roads with a special concrete strengthened by a mix-in of volcanic ash; in modern times, basaltic rock has shown to be effective carbon dioxide absorbent, turning the unwanted gas into stone so hard it’s being used to build roads, and towers. So settled on surface are some cities that even New York City, where the subway is in need of expensive repair, may consider just paving over the tunnels for underground vehicular lanes. It was in 1939, at the World’s Fair, that General Motors showcased the concept of “magic motorways” and in 1956, Dwight D. Eisenhower, when returning from Germany where the general had glimpsed the Autobahn, opened U.S. Federal Highway System for bidding. 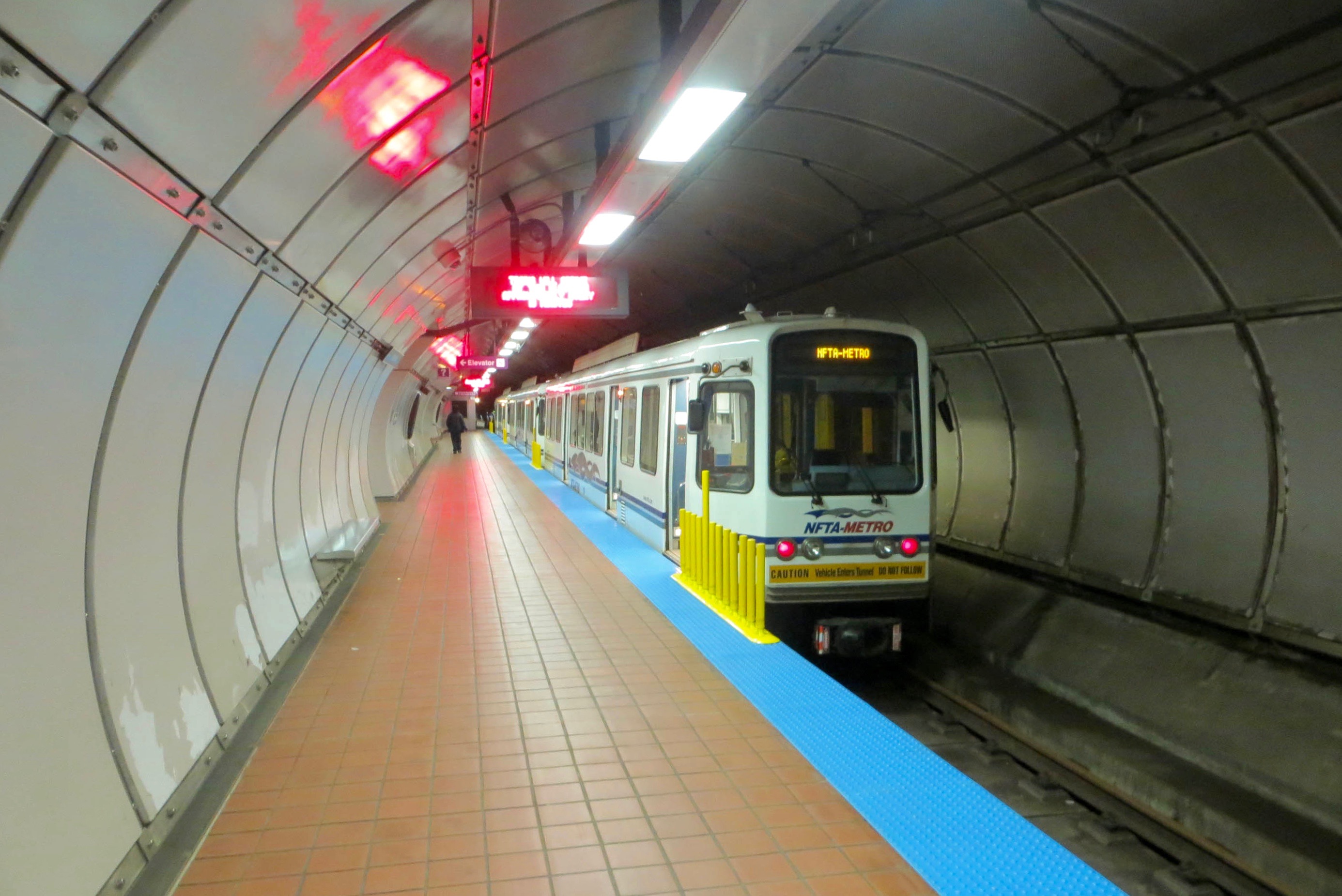 Rail, known to be the fastest and most environmentally efficient way to move people, and goods, may be better. Las Vegas is betting on light rail: the $750 million project will bring trains along a route named the Maryland Parkway; real estate development is planned to link, and the stops will include Sunrise medical area and UNLV. It can be noted that former UNLV president, Don Snyder, serves as chair of the community advisory group. Then there’s the Windy City, where a plan to run a Chicago HyperLoop to O’Hare Airport, inked by Mayor Ron Emanuel and HyperLoop Advocate Elon Musk, may zoom from midtown to out of town in just 12 minutes.

Transport systems are expensive, and need to be rebuilt when in disrepair. Many existing roads and bridges are crumbling in highway systems that need repair. Cities have the power to determine transport: linking public transit to affordable housing, or community educational and medical facilities, must be part of the plan. The United States may spend a considerable sum to rebuild American transport infrastructure; what is your vision?