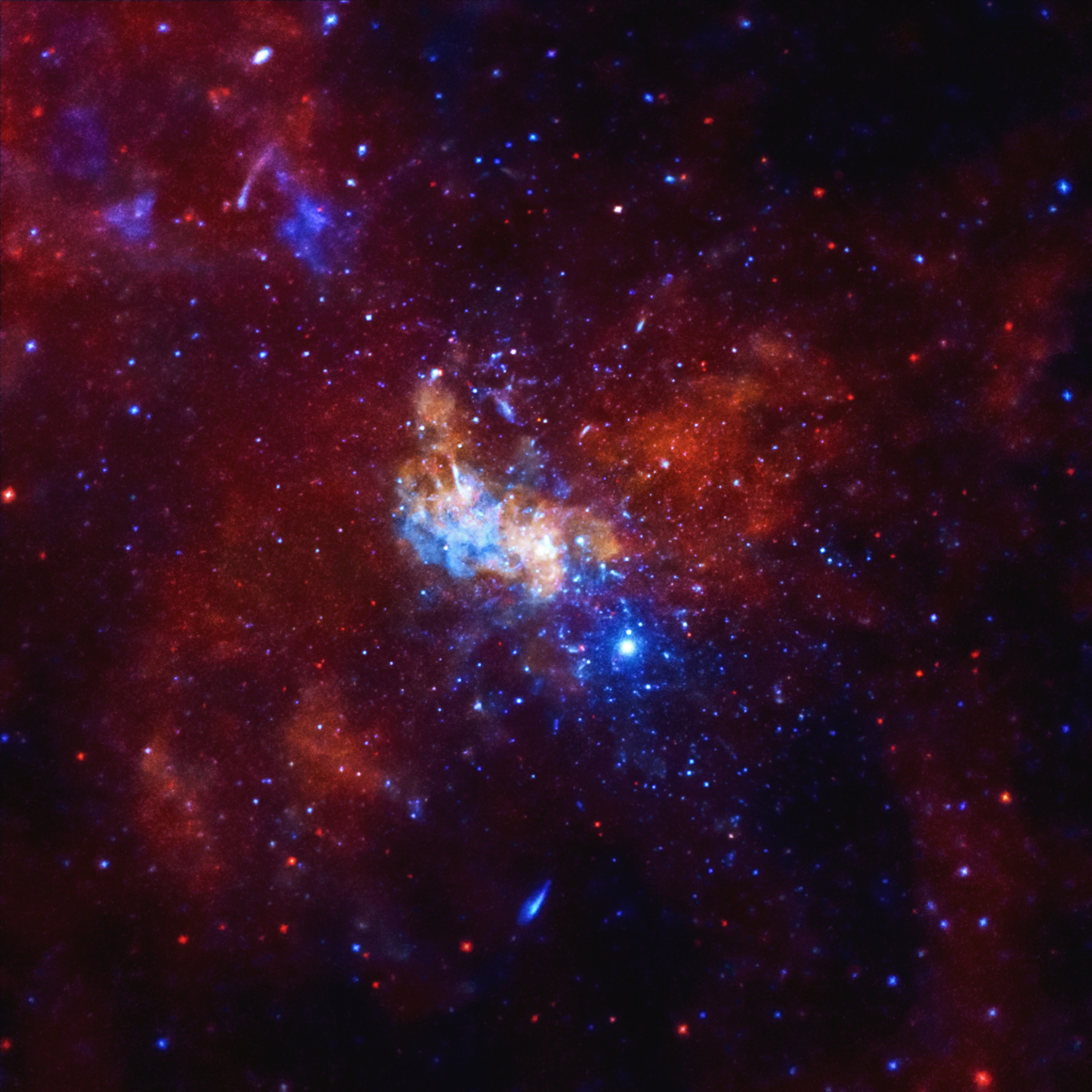 Space research just opened a new chapter: the “ghost particle” neutrino was found on earth, having come from a blazar galaxy to the left of Orion, 3.7 billion light years away. Ghost particles can pass through any kind of matter without changing. The team that found the neutrino is based at the University of Wisconsin, joined by 49 collaborating institutions worldwide, including NASA‘s Fermi Gamma-ray Space Telescope. The detector, called the IceCube, is located in Antarctica’s South Pole. The long-sought neutrino gives evidence of cosmic rays, and accelerators, opening a new view of space and energy. Summing up the discovery, Naoko Kurahashi Neilson of Drexel University stated: All of astronomy is light.