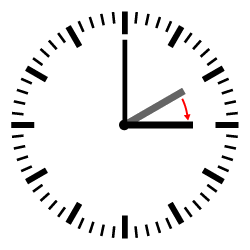 Did you spring forward, overnight? Daylight Saving Time(DST) refers to advancing clocks in the springtime. The first national practice of adjusting timepieces to lengthen summer evenings began on 30 April 1916, in Europe. It was not long after the very notion of time zones had been adopted by the world. Transport led to temporal coordination. Noting accidents when trains from opposite directions tried to coordinate during the early days of the United States Transcontinental Railroad, using runners carrying little slips called “flimsies,” Sandford Fleming, chief engineer for the Canadian Pacific Railway, suggested a world time zone system, described in “Terrestrial Time.” The idea was adopted at the 1884 International Prime Meridian Conference. Daylight Saving Time (DST) was proposed in 1895 by New Zealander George Vernon Hudson, an entomologist who wanted more time in the evening to observe insects. What will you do with your extra hour?