Plastic is a relatively recent innovation but disastrously successful. In 1950, 2.5 billion people on the planet generated 1.5 million tons of plastic; in 2016, 7 billion of us produced 300 trillion tons. Five trillion is now in the oceans, with toxic effects. But there is hopeful news. The United Nations will soon meet to empower Communities of Ocean Action, furthering Sustainable Development Goal (SDG) 14. On the agenda may be a recent study finding that improving ten rivers could reduce ocean plastic by half. Here are the rivers, please see map: 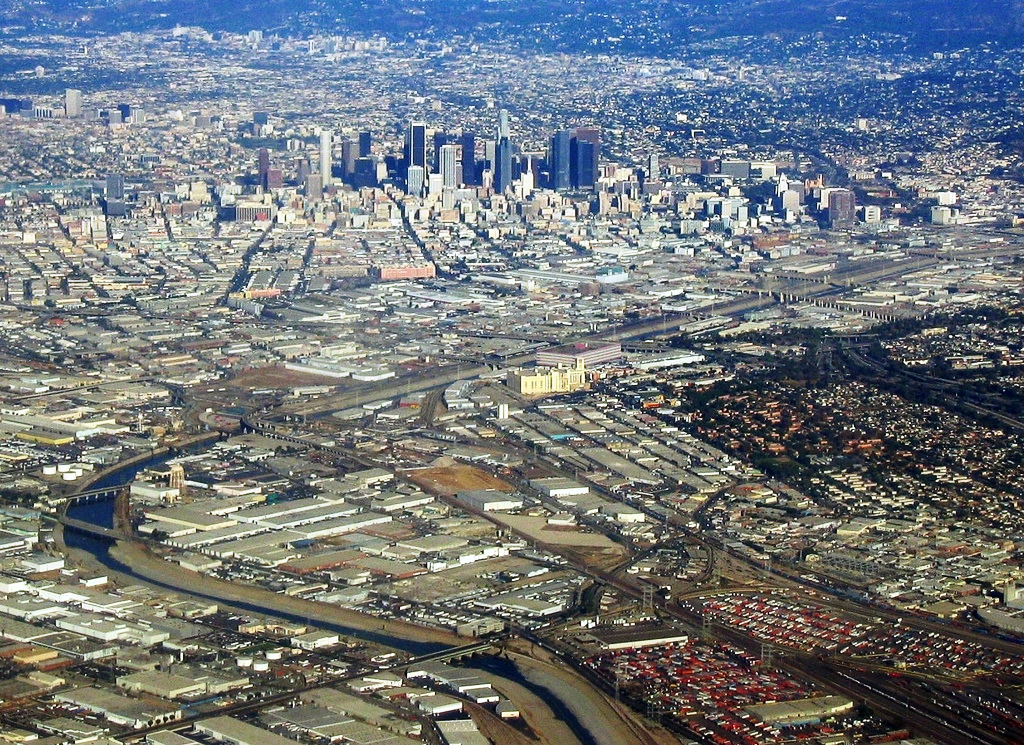 Rivers near cities carry the most plastic. Will Los Angeles lead an effort to reduce microbead pollution? Image: wikimedia.

Inland rivers near cities are the major delivery systems of plastic to the oceans. If the trend continues, by 2050 the oceans will have more plastic than fish. Will the Yangtze River, part of the Grand Canal of China, develop a pioneering model to address the 727 million pounds of plastic carried by its water, perhaps creating a program in honor of the Grand Canal? The Yangtze is home to half a billion people: would a school-based program raise awareness and offer ways to reduce plastic? Also part of the Grand Canal: Hai and Yellow rivers. China may include the issue in the Maritime Silk Road. The United States is also a contender: it won the dubious honor of being the only industrialized western country to make the top twenty plastic polluters list.