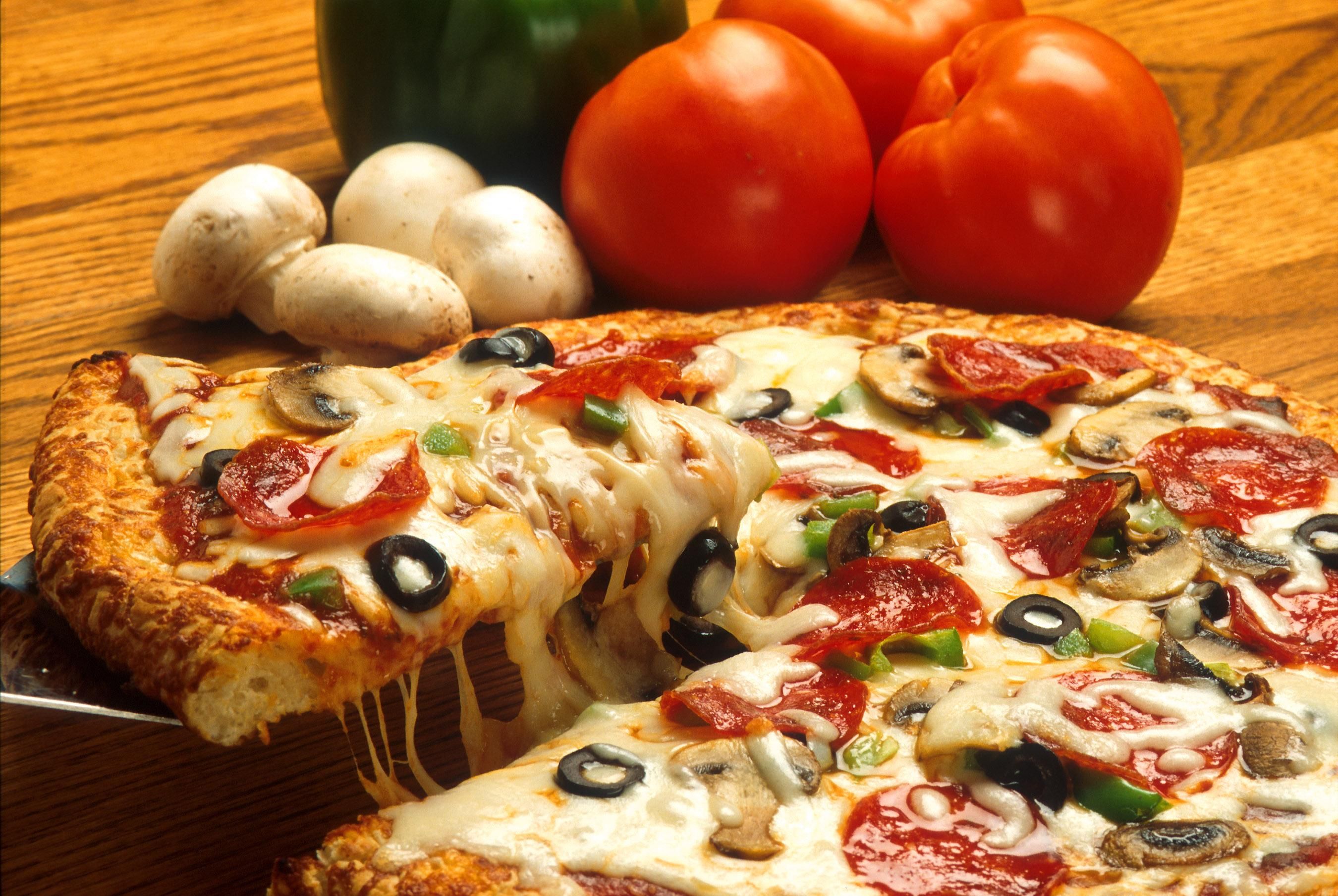 What would you miss most if you lived on Mars? Perhaps pizza and bananas. Six people feasted on both when they emerged from a year sequestered in Hawaii. Simulating a Mars environment gave new meaning to the term astrodome; the Buckminster Fuller shape cocooned six people: four Americans (architect, journalist, pilot, soil scientist), a French astrobiologist and a German physicist. Missions to the Moon have been round trip; sojourns on the International Space Station generally last six months. Now that further evidence of liquid water on Mars has been confirmed, will humans achieve what Elon Musk calls planetary redundancy? Might experiments to prepare for Mars habitation include specialized pizza ovens?