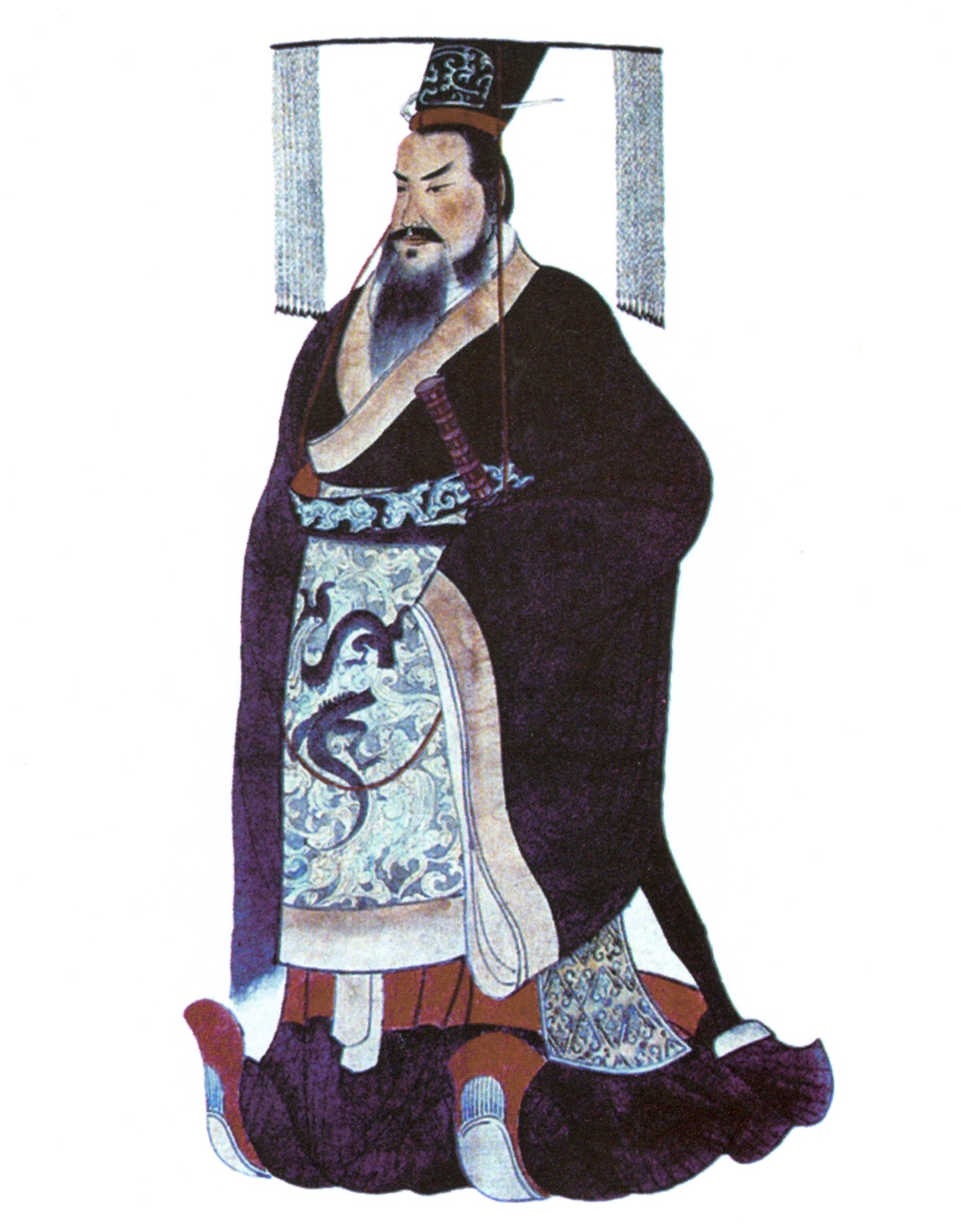 Can a channel cause communication? It might be so with the Grand Canal of China. First Qin Emperor improved the canal and initiated a standard script for communication along the internal waterway, making possible governance and security, as well as agriculture, commerce, culture, and education. Some historians opine that the Grand Canal was the Internet of its time. The Grand Canal is not only the longest canal or engineered-waterway in the world, it is also the longest in time. Begun in 486 BCE, it is still under use and improvement, the latest phase to be completed in 2050. Another long-standing accomplishment of China is the concept of time cycles; may the Spring Festival and the Lunar New Year of the Monkey bring special gifts to our world.

For more on Chinese time cycles and other aspects of Chinese culture and tradition, please visit the Confucius Institute at UMass Boston: https://www.umb.edu/confucius