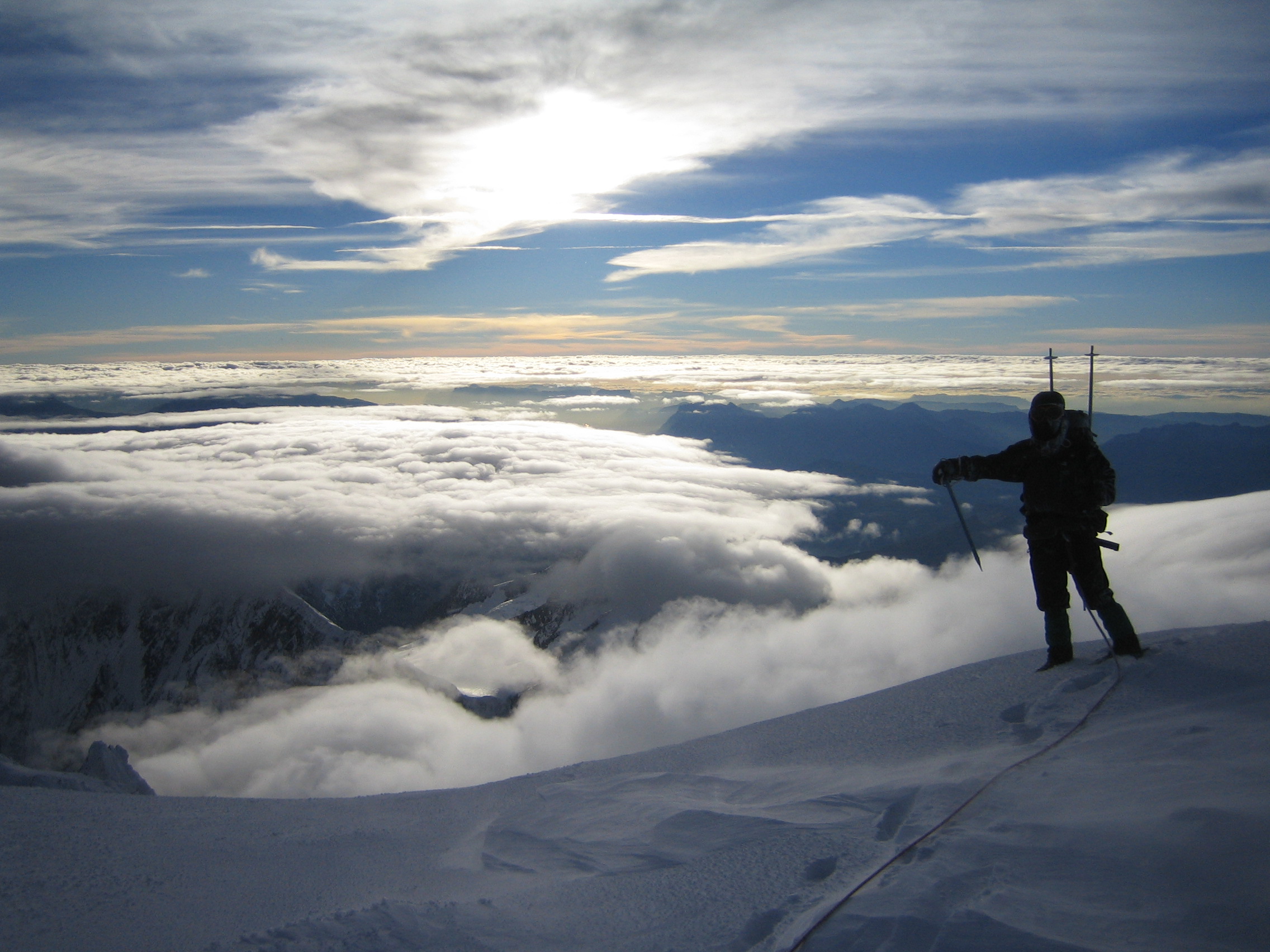 Favorite of skiers, the Alps stand between France, Italy, and extend into Switzerland; the highest peak is Mont Blanc, elevation 15, 771 feet (4,807 meters). When France and Italy built  a  tunnel in 1965 between Chamonix-Mont Blanc and Courmayeur, the Mont Blanc Vehicular Tunnel was successful, perhaps beyond the limits of its single-bore two-way design, originally specified for 350,000 vehicles but soon accommodating over 2,000,000, many trucks. When a truck carrying margarine and flour caught fire in the middle of the tunnel in 1999, temperatures rose rapidly in the contained tunnel environment, escalating to over 1,800 F (1,000 C) and causing tires on nearby cars and trucks to explode as asphalt was in a meltdown. More than 40 fatalities resulted. In comparison, when a 1996 fire broke out in the Channel Tunnel, lives were spared by advance thinking of a design demanding three bores: one each way and one service tunnel, used by Eurostar passengers to walk to safety. But can tunnels be made even safer in the future by the addition of pallet transport? Or might tunnel sensors coordinate with driverless trucks and cars?