Finding common ground among nations joining in regional agreements is difficult enough: policies on issues from food to energy to trade must be deliberated. And then, there’s the name. While the “New Nafta,” launched 29 January 2020, was named top-down as USMCA (US-Mexico-Canada-Agreement) in the United States, Mexico took an inclusive approach. Andrés Manuel López Obrador, known popularly as AMLO, announced a naming contest on Twitter. According to Dr. Amrita Bahri, co-chair of the WTO Chair Program for Mexico and Professor of Law, ITAM University, and Guillermo Moad Valenzuela, of International Trade Law, ITAM University, the naming contest stated four criteria:

Name similar to the English and French versions;

Name begins with the letter “T” as in Tratado;

Name is easily pronounceable in Spanish;

Name reflects the spirit of cooperation.

Regions may be the new nations. Viewed from space, the world shows no lines as seen on maps; instead, we observe that linked land shares common resources. Recognizing dual values of inclusion and diversity, how should we frame, and name, future agreements on shared resources? 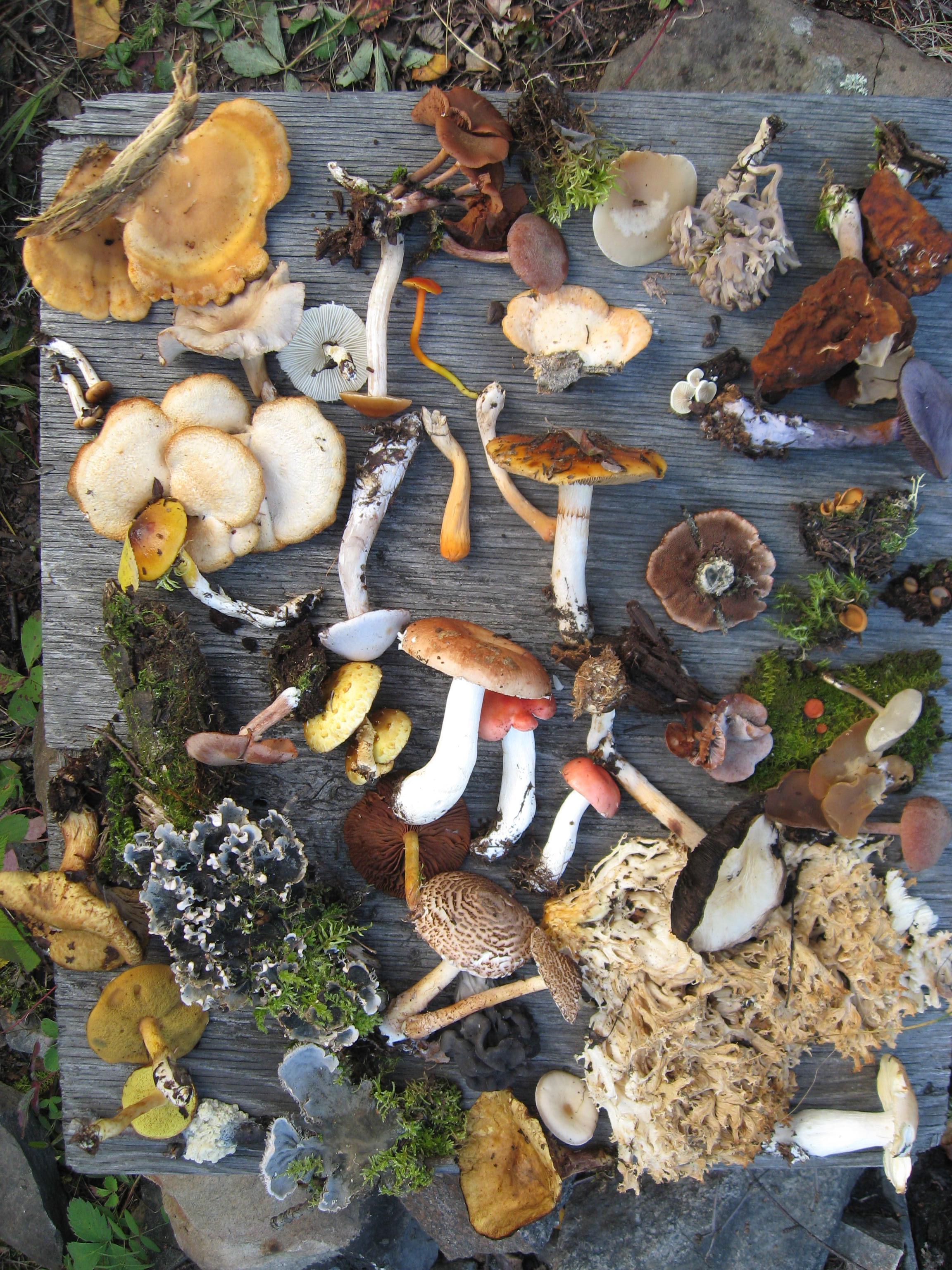 Biodiversity: the decade of decision. “Mushrooms and diverse fungi of Saskatchewan.” Image: wikimedia.

Decisions made in the next decade may shape the future. In 2020, the United States will hold an important election; Japan will host the Olympics. All eyes on the future. Species, both animal and plant, are disappearing 1,000 times faster than before humans appeared. Earth is threatened by climate change; water is becoming more scarce; and, as Hansjorg Wyss states: “extractive industries chew further into the wild.” Wyss believes there may be an answer: conserve remaining wild lands as public reserves. The world’s first national park (Yellowstone in 1872) opened a new idea of preservation: now, 15% of earth’s land and 7% of the oceans is protected. Wilderness tamed and framed like the National Trails System; greenways like that on Boston’s Central Artery as nature ribboning through cities; rivers granted personhood rights are among the regulatory and legal measures of protection. Edward O Wilson, founder of Half-Earth Day, warns we must preserve half the earth to save the whole. Timing may be urgent: 77% of land on earth has been modified by humans. Wyss pledged $1 billion over the next decade with the goal of protecting 30% of the planet by 2030.When the United Nations Biodiversity Conference convenes in land of the Suez Canal on November 13, 190 countries will seek agreement to preserve the natural systems that support the earth. Here’s a link to include your voice.

Albeck-Ripka, Livia. “Scientists Warn That World’s Wilderness Areas Are Disappearing: ‘Wild areas provide a lot of life support systems for the planet,’ said the author of a study that found 77 percent of earth’s land had been modified by humans.”31 October 2018, The New York Times, https://www.nytimes.com/2018/10/31/world/australia-wilderness-environment-gone.html.

Jackson, Michael, Lionel Richie, Quincy Jones, and USA for Africa Chorus: “We Are the World.” https://www.youtube.com/watch?v=M9BNoNFKCBI

Wyss, Hansjorg. “We Have to Save the Planet. So I’m Donating $1 Billion.” 31 October 2018. The New York Times. https://www.nytimes.com/2018/10/31/opinion/earth-biodiversity-conservation-billion-dollars.html. 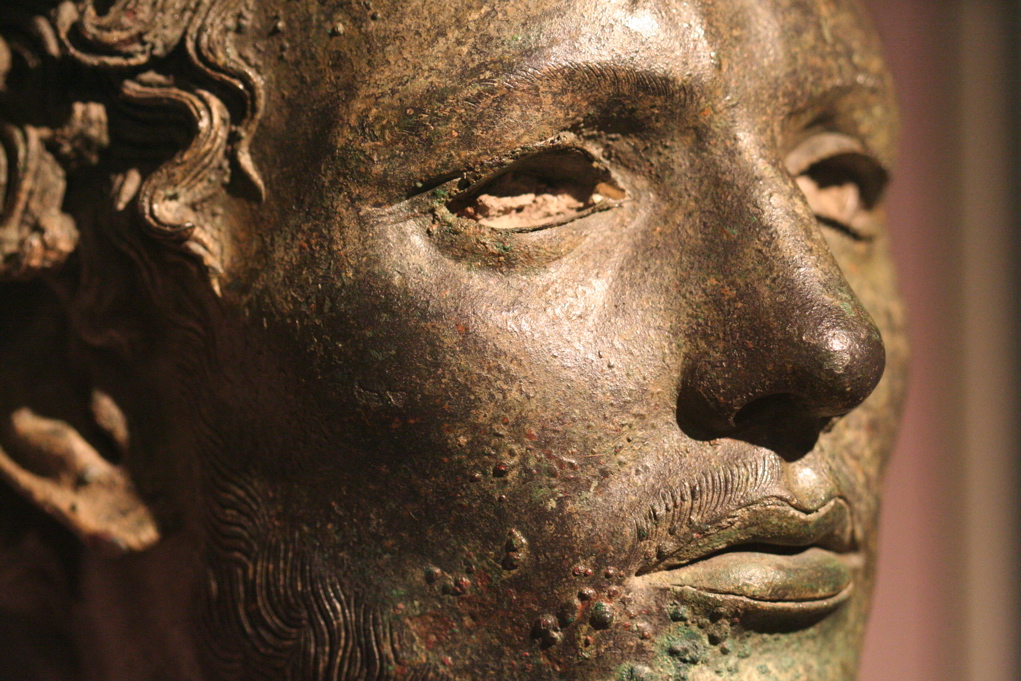 Code talk and authorizations. What is the not-so-hidden code in a government directive that certain words or phrasing not be used in budget proposals, lest those words become swords killing the possibility of funding. Forbidden phrases: “science-based” and “evidence-based.” Word prohibitions include “diversity” and “vulnerable.” Authorizations throughout history have varied: some were a notes scrawled from parent to child, as in the Trans-Siberian Railway. Others were private handshakes made public, as in the New River. A few espoused values for the future of humanity: the Atomic Energy Act set the guiding purpose of peace. But de-authorizing certain code words by directive may be one of the few instances where values are so explicitly defined, and demanded. Summing up the reaction of many, Rush Holt, CEO of the American Association for the Advancement of Science, tweeted: “Here’s a word that’s still allowed: ridiculous.”

What do you think about “science-based” and “evidence-based?” What about the other directives? Can language ever be changed, or is it beyond directive? Abram de Swaan, of the Amsterdam School for Social Research, University of Amsterdam, observed that military conquests cause the spread of new wordings and even languages, but as soon as the newcomers are ousted, language returns to its natural evolution.

How can the world welcome 65 million people in new settings? Image: wikimedia commons.

The United Nations reports that 65.3 million people are refugees, asylum seekers or displaced: 1 in 113 of all the people on the planet. In the year 2015, every minute saw 24 people forced to flee; half under 18 years old. Conditions for millions are perilous. The first-ever United Nations Summit for Refugees and Migrants this week produced a Declaration, building upon the 1951 Refugee Convention that defines ‘refugee’ and the rights of the displaced. Education and employment are urgently needed. Can macro-scale infrastructure projects offer an opportunity? After World War II, Australia invited displaced skilled people to join the Snowy Mountains Hydroelectric Project; over 100,000 moved to a new land. Housing for families included schools where children learned together, adding diversity to the curriculum. How can the world welcome 65 million new arrivals today? Will Alex set an example of welcome?

Abuja became the new capital of Nigeria, replacing Lagos, in 1991. Reasons were similar to factors that led Brazil to leave popular coastal Rio to the tourists and samba dancers (not to mention soccer players and Olympians) and build a new center of government, Brasilia. Nigeria’s new capital was named after a nearby emirate founded in 1828 by Abu Ja, Zarian ruler of some renown (the old town also got a new name: Suleja). Nigeria is 50% Muslim and 40% Christian, and the new capital also had to honor the Gbagyi people who had been in the area for over 40,000 years. What is the significance of building a new capital? How can diversity become a part of the patriotic vision?